We believe the world needs more leaders and organizers in the public and private sectors that have a clear purpose, work effectively and get things done. 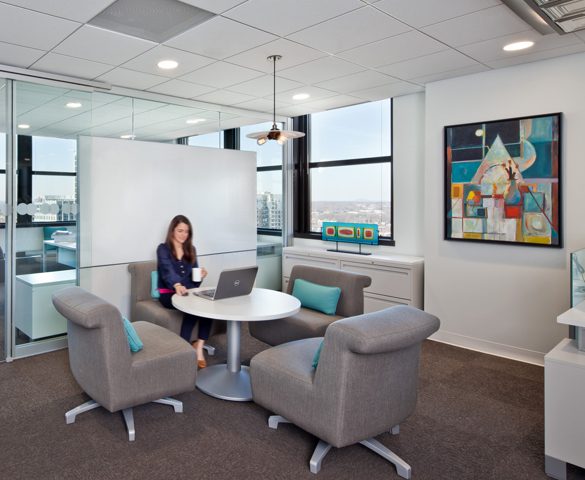 Through her innovative leadership Linda has turned around failing enterprises, strengthened her companies’ ​​competitiveness in changing markets, structured portfolios through M&A and organic actions, and shaped cultures to attract, develop and retain key talent. 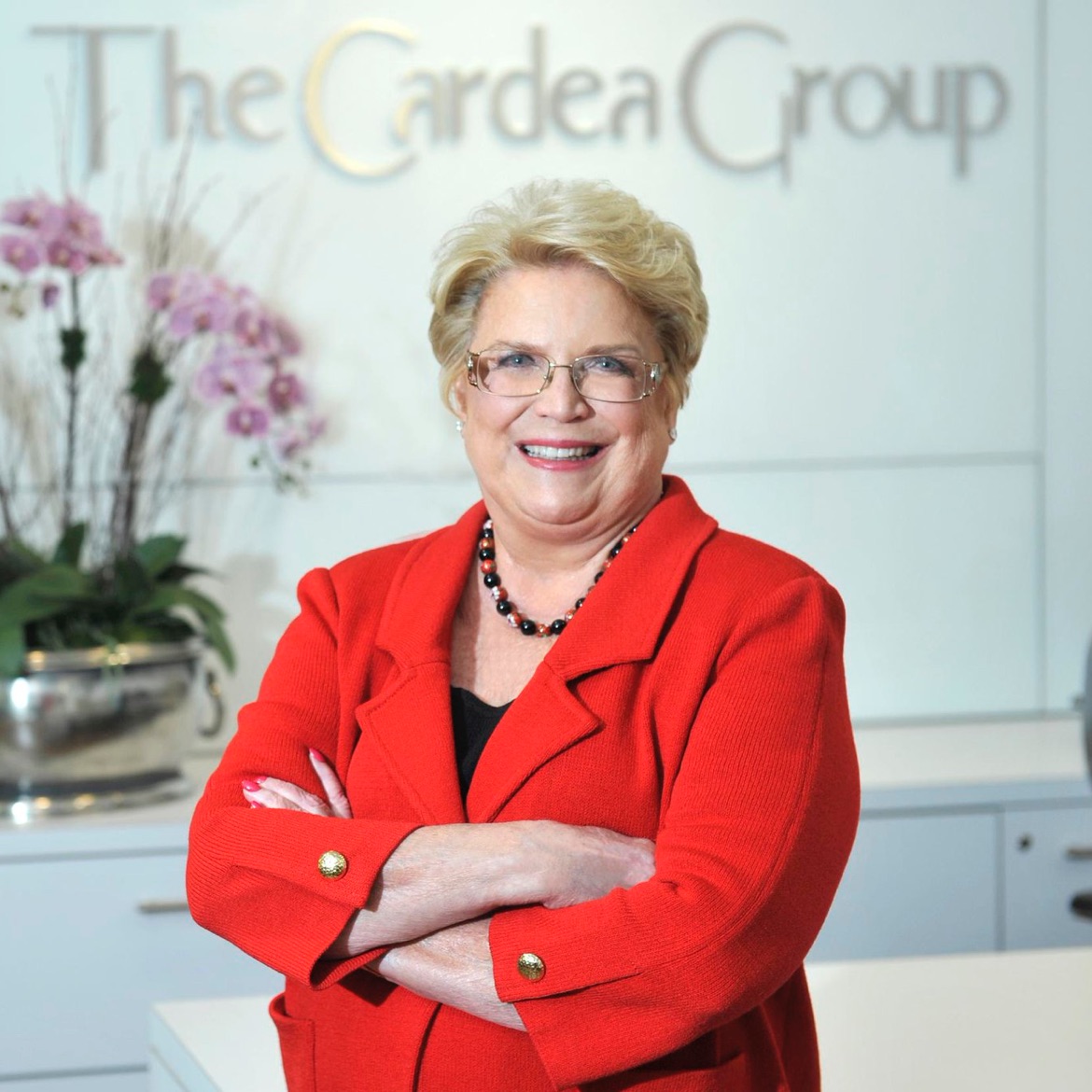 Linda serves as founder and strategic advisor. She retired as the chairman and CEO in February 2020. She founded the company in 2014 with a focus on executive coaching, C-Suite transitions, leadership in multi-cultural and multi-generational workplaces, managing risk, implementing strategic change, and scaling businesses in rapid growth environments. She previously served as president and CEO of BAE Systems, Inc. where she led a global defense, aerospace, and security company with $13 billion in annual revenue. Linda served as an executive director on the BAE Systems, Inc and BAE Systems plc board of directors.

Linda held a variety of senior management positions in engineering, production operations, program management, and business development during a period of significant consolidation in the defense industry. Beginning her career with the Harris Corporation and Ford Aerospace, she led organizations at Martin Marietta through the Lockheed Martin merger and a subsequent divestiture to General Dynamics.

Selected to receive the USO’s 2011 Woman of the Year Distinguished Service Award for her tireless commitment to the military and their families, Linda has received numerous accolades and recognitions for her professional accomplishments and philanthropic activities. In demand as a powerful keynote speaker, she has also been recognized as an innovative leader and trailblazer and featured in numerous periodicals such as the Washington Post, Wall Street Journal, New York Times and Forbes. The London Sunday Times proclaimed her “the first lady of defense.”

Linda previously served as a director of Southern Company and is currently a director on the boards of Bank of America, Trane Technologies and TPI Composites, Inc. She serves on the nonprofit board of the University of Florida Foundation. She is a member of the International Women’s Forum and C200, the premier global organization of women business leaders. Linda received C200’s 2011 Luminary Award for Corporate Innovation.

She has been cited as one of Fortune Magazine’s 50 Most Powerful Women in Business and one of Washingtonian Magazine’s 100 Most Powerful Women in Washington. Washington Business Journal has named her one of its Power 100 and one of the Most Admired CEOs. She was inducted into the Washington Business Hall of Fame in December 2013. Linda received the 2013 Association of the US Army’s Dixon award for her industry leadership and contribution to national security. The Charlotte Business Journal honored her with their 2015 Lifetime Achievement Award and recognized her in 2019 as one of Charlotte’s Most Admired CEOs for her work at The Cardea Group.

A graduate of the University of Florida, Linda received her bachelor’s degree in systems engineering with honors. She remains active in the alumni and athletic associations and serves on advisory boards for the College of Engineering. Honored as a Distinguished Alumnus, she is a member of the Industrial and Systems Engineering Hall of Fame. She holds an honorary doctorate in engineering from Worcester Polytechnic Institute and an honorary doctorate in science from the University of Florida. Linda was selected the University of Florida’s Gator of the Year for 2017 in recognition of her extraordinary career and long-time service to her alma mater. In 2019 she was elected a member of the National Academy of Engineering for leadership in development and production of military systems, and for mentoring and developing future engineering leaders.

Mary is a proven leader and manager of high-risk projects and high-performing individuals in a variety of complex environments and markets. She has nearly 30 years of demonstrated exceptional performance in leading strategic business initiatives in communications, employee and customer relations, marketing, branding, public relations and corporate citizenship. 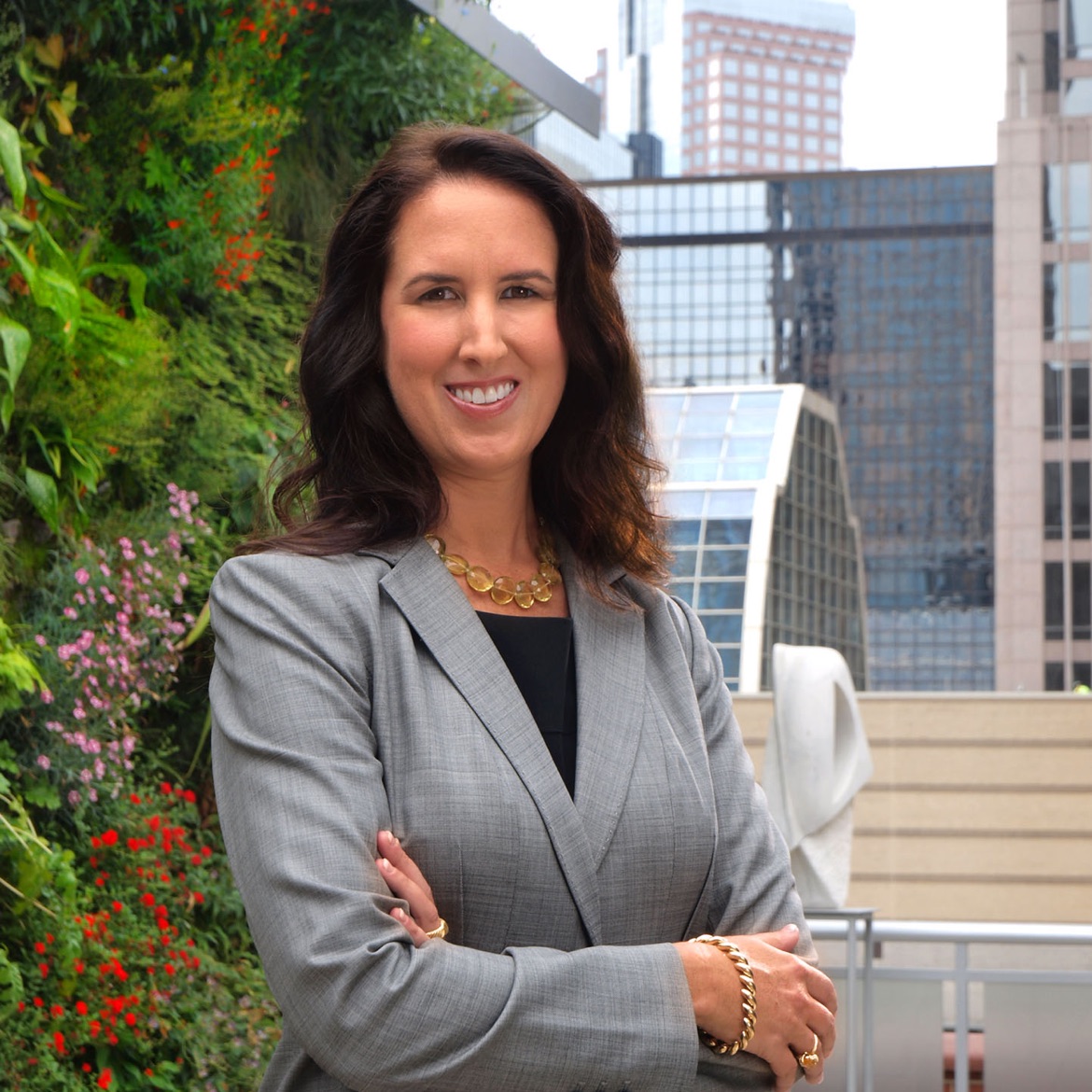 Mary serves as president and CEO where she helps clients transform their careers, cultures and companies. She has nearly 30 years’ experience in leading strategic business initiatives for public and private entities ranging in size from start-ups to Fortune 100 corporations. Her expertise includes integrated marketing and communications, executive coaching and leadership development, employee and customer relations, brand development, public relations and corporate citizenship.

Throughout her career, Mary has been dedicated to giving back to her community by serving numerous not-for-proﬁt and civic organizations. Currently, she serves on the board of Project Life, an organization building a diverse pool of potential bone marrow donors by engaging students across college campuses, and The N.C. Zeitgeist Foundation, a group working to inform and foster dialogue about Germany’s current and historic influence of industry, culture and arts in the greater Charlotte region.

Mary was most recently awarded Charlotte Business Journal’s Most Admired CEO. Her work has been recognized by the Public Relations Society of America and the Association for Accounting Marketing, among others, and in 2011 the Charlotte Business Journal selected her as one of their “Top Forty Under 40” professionals. Mary received her Bachelor of Arts in English from Davidson College and her Master of Arts in English and creative writing from North Carolina State University. 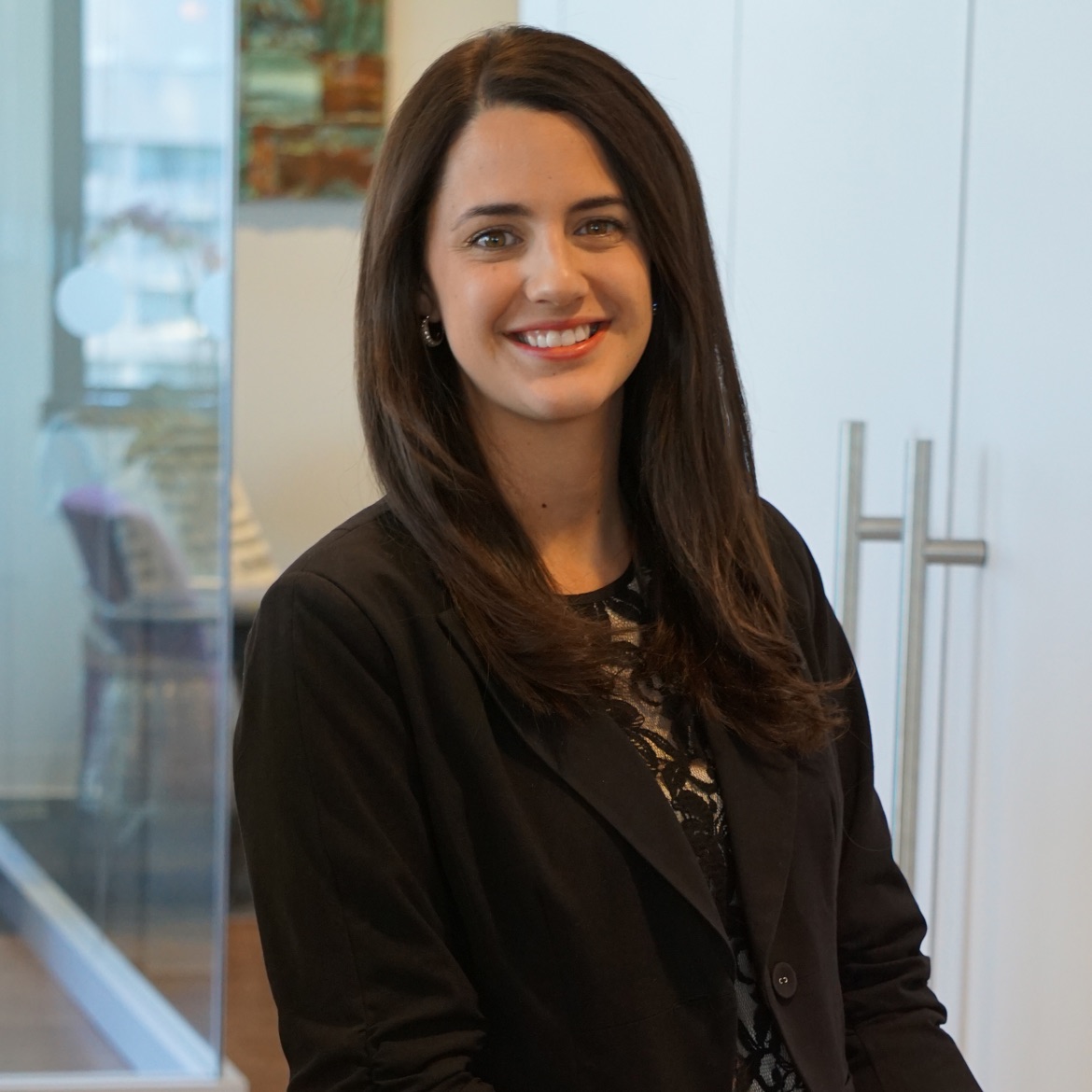 She is skilled in social media start-up, development and maintenance. Samantha understands what it takes to build and grow executive and company brands, with expertise in the integration of traditional and digital communications.

Graduating with honors from the University of North Carolina at Charlotte (Charlotte), Samantha was an active volunteer on campus and treasurer for the Public Relations Student Society of America. She previously served on the leadership board for Charlotte’s Alumni Association young alumni board of directors. Currently, she is a member of the Public Relations Society of America, Charlotte chapter and serves on the young professionals committee. She also serves as chair of the Southeast advisory team and a member of the executive committee for the Charlotte sector of the American Cancer Society’s Making Strides Against Breast Cancer. In 2021 she was awarded Charlotte’s 10 Under 10 Award, and in 2020 PRSA Charlotte awarded her New Pro of the Year.

Keep Up with Cardea

Stay current with our latest news and Cardea Concepts.

Connect with and share The Cardea Group on social media.